dam is a constructed barrier that holds back water and raises its level. The important uses of dams have made it a matter of great concern for human civilization. 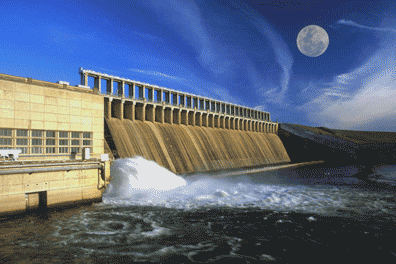 What are Dams Used for

There are many dams in this civilized world. Although the main function of these dams is to hold water back, they often provide additional useful facilities. Major dam uses are discussed below.

Most of the dams are multipurpose. Almost all dams have at least some flood mitigation effect in addition to their primary purpose. Flood control dams may have some of their storage capacity kept empty to store excess water inflow under flood conditions. 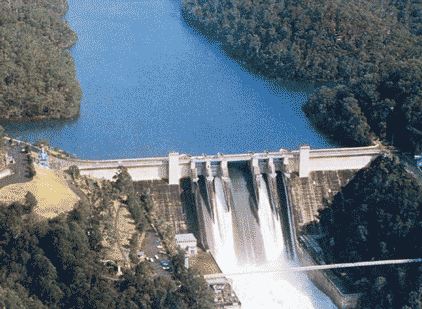 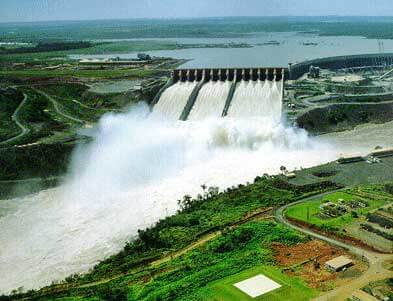 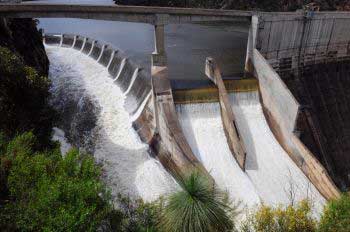