What is the Specific Gravity of Sand?

But in both of the state's density or mass, the volume should be the same. If the volume does not remain the same the specific gravity has no existence then. Because the mass or density will be changed of the substance or reference substance. 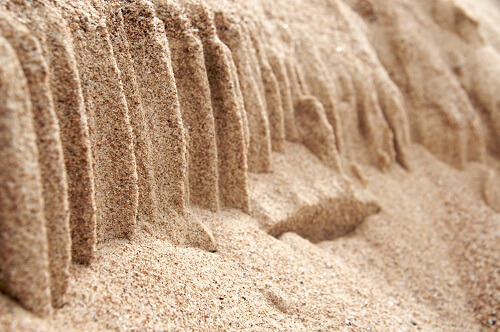 The considerable specific gravity is around 2.65 for sand. Which is mainly the ratio of the weight of the given volume of aggregates to the weight of an equal volume of water. But normally in the road construction ranges from about 2.5 to 3.0 with an average of about 2.68. This is mainly composed of quartz have a specific gravity ranges from 2.65 to 2.67. Inorganic clay generally ranges from 2.70 to 2.80. Soils with large amounts of organic matter or porous particles have specific gravities below 2.60. Some range as low as 2.00. Tropical iron-rich laterite, as well as some lateritic soils, usually have a specific gravity of between 2.75 and 3.0 but could be higher. Water absorption shall not be more than 0.6 per unit by weight.

Most of the time water is used as a reference substance for sandy soil. And its temperature should be near 4°C. For gases, it is air at room temperature 25°C. But sometimes it should take 23°C. This test is similar in nature to the coarse aggregate specific gravity test. 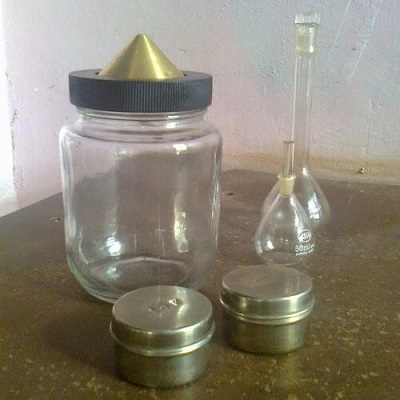 How to Calculate Sand Specific Gravity?

Followings are the required equipment:

The Required Rules for Determination:

Wbw = weight of pycnometer and water, in grams

Wb = weight of pycnometer, in grams

Ti = observed/recorded temperature of the water, in °C

Tx = any other desired temperature, in °C

Purpose, Benefit and Use of Sand Specific Gravity

The specific gravity of Sand is used for applications including Superpave mix design, deleterious particle identification and separation, and material property change identification. Perform this test to determine the specific gravity of solids (which will be used to assist in the hydrometer-analysis test) and to calculate the zero-air-voids curve for compaction results.